To understand the local effects of global climate change, we need to understand the interactions between different physical phenomena on different scales. To give an example, if we want to know whether the dykes in the Netherlands need to be reinforced in the next century, we need to perform simulations that involve open ocean models, coastal ocean models, wave models, coast erosion models, and so on.

So far, most model coupling efforts are between a small set of individual models. Every coupling between two models takes considerable time and effort to realize. Using and deploying such coupled models is often even more complicated than using the two models individually. This is one of the main motivations to develop and built OMUSE, the Oceanographics Multipurpose Software Environment.

OMUSE is a framework that allows scientist to create simple Python scripts that combine existing ocean simulations codes. This makes it easy for a scientist to set up new experiments that simultaneously uses several different ocean modelling codes, each representing different physics or spanning different ranges of physical scales. A typical example is combining a global open ocean simulation with a regional coastal ocean model. OMUSE takes care of the low-level details of running the simulations on high-performance computing resources, allowing its users to focus on the physics of the simulation.

To create OMUSE, we have generalized AMUSE, the Astrophysical Multipurpose Software Environment. AMUSE is a similar framework for combining astrophysical multi-scale and multi-physics simulations. By separating out the astrophysics modules from AMUSE and generalizing the common parts, we could create a generic framework on which the oceanography modules could be implemented.

This work was realized in collaboration scientists from the IMAU in Utrecht, the CWI, Leiden Observatory, and the eScience Center under the supervision of Jason Maassen. Most of the work was realized by Inti Pelupessy, together with Ben van Werkhoven. 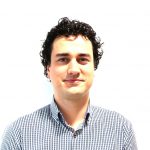 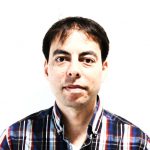 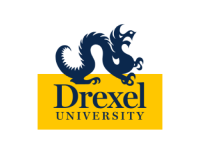