Visual representations, often in the form of maps, are one of the most effective ways for humans to interact with large data sets; they aid with complex cognitive tasks such as discovery and decision making. Information visualization plays a key role in exploring, analyzing and communicating large quantities of data.

Visual analysis tools should be easily accessible to allow domain scientists across all areas, specialists and even the general public to explore, analyze and communicate data. However, many cutting-edge geo-visualization techniques are not available in an easy-to-use form; they exist at best as research proof-of-concept implementations. Furthermore, techniques for stable visualizations of dynamic data are still mostly lacking.

“Many cutting-edge geo-visualization techniques are not available in an easy-to-use form.”

This project has two goals:

Other project members currently working on this project include: 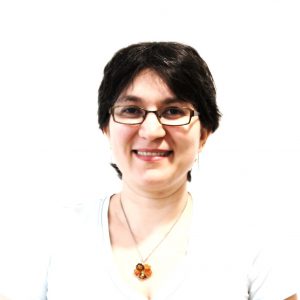 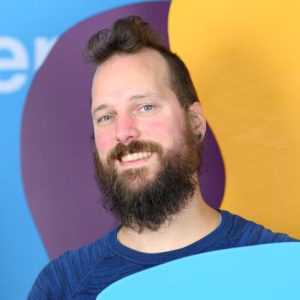 Storytelling as a means of visual data communication