Simulating the exact circumstances in the early Universe

In the past decade, our picture of star and cluster formation has changed hugely and we now believe that many — if not most — stars form in clusters, and the process of star and cluster formation is extremely rapid and dynamic. Using the Astrophysical Multipurpose Software Environment (AMUSE), a simulation can be made that mimics the exact circumstances of such a cluster.

AMUSE provides a homogeneous interface to a wide variety of packages enabling the study of astrophysical phenomena where complex interactions occur between different physical domains, such as stellar evolution and dynamics, (magneto-)hydrodynamics, radiative transfer, and astrochemistry. Applications are numerous. For example, AMSUSE enables studying the co-evolution of planetary systems within cluster environments, the formation and evolution of black holes in galaxies, or the interplay of gas, radiation, and chemistry in star formation process. These simulations lead to new understandings of the processes involved, and their effects on the current state of our Universe.

The above is only one example of the possibilities of AMUSE. Based on the work done in the Ibis project at the VU University Amsterdam, we are building a robust, stable system for running these large scale simulations on a possibly distributed set of resources, including supercomputers. This will allow astrophysicists from around the world to scale up their simulations, increasing our understanding of the Universe.

Applying AMUSE in the domain of climate research

One of our other projects, the ABC-MUSE project, will broaden the scope of AMUSE and transform it into a public, robust facility with a much wider functionality than the current implementation aimed at astrophysics. There is a unique opportunity to transform AMUSE into a general-purpose facility of national and international significance and kick-start long-term development. The ABC-MUSE system will be applied to problems in the domain of climate research. Today’s Global Climate Models (GCMs) are constructed in a very similar way as models in the domain of astrophysics: GCMs consist of a variety of compute kernels that are combined to allow for complex interactions between, among others, separate simulations of atmosphere, sea, ice, and landmass. Although much work on GCMs is being performed, the domain of climate research is in need of a simple homogeneous interface to enhance the creation and expansion of GCMs. The ABC-MUSE project aims to achieve high-resolution simulations that are at the moment not easily realized. 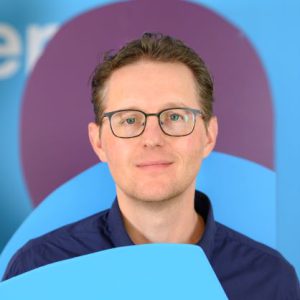 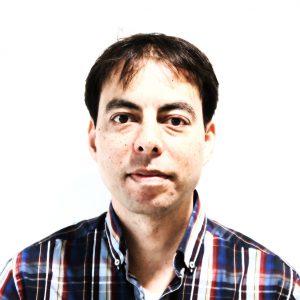 Compressing the sky into a large collection of statistical models

Giving Pandas a ROOT to Chew on