The problem arises from the fact that in dense crowds, a “normal” situation may suddenly turn into a dangerous situation in the event of panic and that these changes are very difficult to predict as well as prevent.

Amsterdam ArenA as a Living Laboratory

In this project this problem will be addressed using the Amsterdam ArenA stadium as a living laboratory. Based on detection of Wi-Fi and Bluetooth signals from smart phones, we will follow visitors’ locations in real time. We will develop algorithms and software to process locations in real time and to detect “abnormal” behaviour of a crowd that could lead to a disaster.

“Detecting “abnormal” behaviour of a crowd that could lead to a disaster.”

Interaction with the crowd

Our ultimate goal, to be achieved in follow-up projects, is to develop a system that interacts with the crowd in order to prevent escalation of risk situations into actual disasters. Such system will direct (groups of) individuals, e.g. to alternative exits, to minimize congestions during an emergency situation, with mass communication devices like screens or personal devices like smart phones. 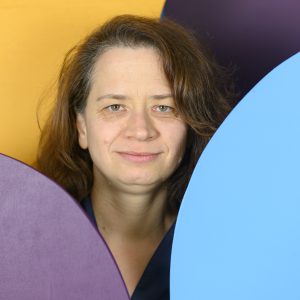 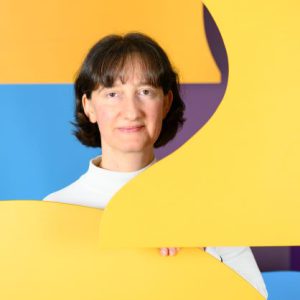 Summer in the City

Overcoming the challenge of locality using a community multi-model environment