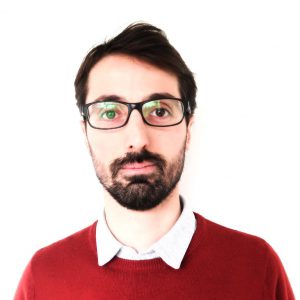 In Amsterdam, he developed an interest in high-performance and parallel computing and began working with Graphics Processing Units (GPUs) during his master’s project.

During his PhD, he also spent a year working as a Scientific Programmer at ASTRON, the Netherlands institute for Radio Astronomy, contributing to the real-time pipeline for ARTS, the Apertif Radio Transients System. He defended his PhD at the VU in 2017.

Alessio joined the Netherlands eScience Center in February 2017. In 2019, he spent three months as a visiting scholar at Nanyang Technological University in Singapore.