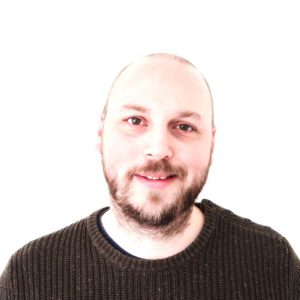 Berend did his bachelor’s in Computer Science and master’s in Technical Artificial Intelligence at the VU University Amsterdam. He did his PhD on artificial evolution of robot organisms. The idea behind his thesis was the creation of real world objects that evolve, in this case robot organisms.

In particular, he aimed to allow robots to evolve their bodies and minds to adapt to their environment and tasks.

For his research, he developed, tested and compared algorithms for such systems in simulation. He then developed a complete ecosystem for robot organisms in which the bodies and minds of these robot organisms evolved using these algorithms.