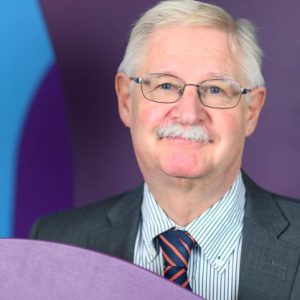 In 1985, he became support scientist for the “Working group on the use of Supercomputers” and since 1986 secretary of that working group. In 1990, he became Director of the newly established Netherlands Computing Facilities Foundation, operating under the umbrella of NWO, until 2012.

Presently, he works at the Netherlands eScience Center as Director Strategic Alliances as part of the management team, responsible for the eScience Center added value, business and other external contacts. Patrick is also a member of several international (mainly European) advisory bodies and boards of e-infrastructures and organizations.