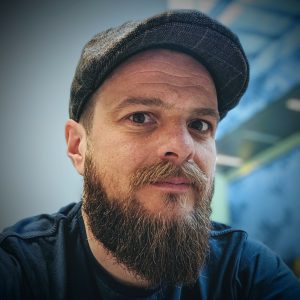 Reggie obtained his PhD in Computer Science from the University of Amsterdam (UvA). His research focused on distributed and decentralised data processing pipelines for scientific applications. In 2018, he furthered his research within the MultiScale Networked Systems group at the UvA. During his postdoc, he worked on multi-domain aspect of distributed computing whereby the focus was on limiting the roles of trusted third parties in coordinating applications.

Reggie has a keen interest in programming paradigms and domain specific languages where the overarching question is how to intuitively express logic in a composable, portable way while still exploiting the underlying layers of infrastructure? Coupled to this, he is also an ardent experimentalist when it comes to technology; always on the lookout to repurpose technology.

Reggie joined the Netherlands eScience Center as a Research Software Engineer in the Social Sciences section and Social Impact team in August 2022.