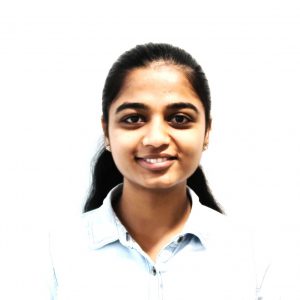 Pushpanjali obtained her BSc and MSc in Computer Science at the Pune University, India. She started off her career as Software Developer and since then worked at various companies including software development, iOS development and frontend development.

At the Netherlands eScience Center, Pushpanjali is working on Visual Storytelling and EYRA benchmark projects.