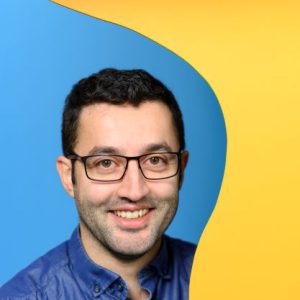 Victor is a Research Software Engineer who loves to solve complex modelling problems and get the best performance possible. He previously worked as a Scientific Programmer at the University of Amsterdam’s (UvA) Computational  Science Lab where he maintained and developed HemoCell and HemoCell2D, which is software for  simulating blood flows (hemocell.eu) that runs on HPC machines. As developer of these codes, he open-sourced them to ensure they could be used by research groups.

Victor completed his bachelor’s in Computer  Science at the University of Amsterdam in 2014. In 2016, he obtained his master’s in Computational Science from the same university.